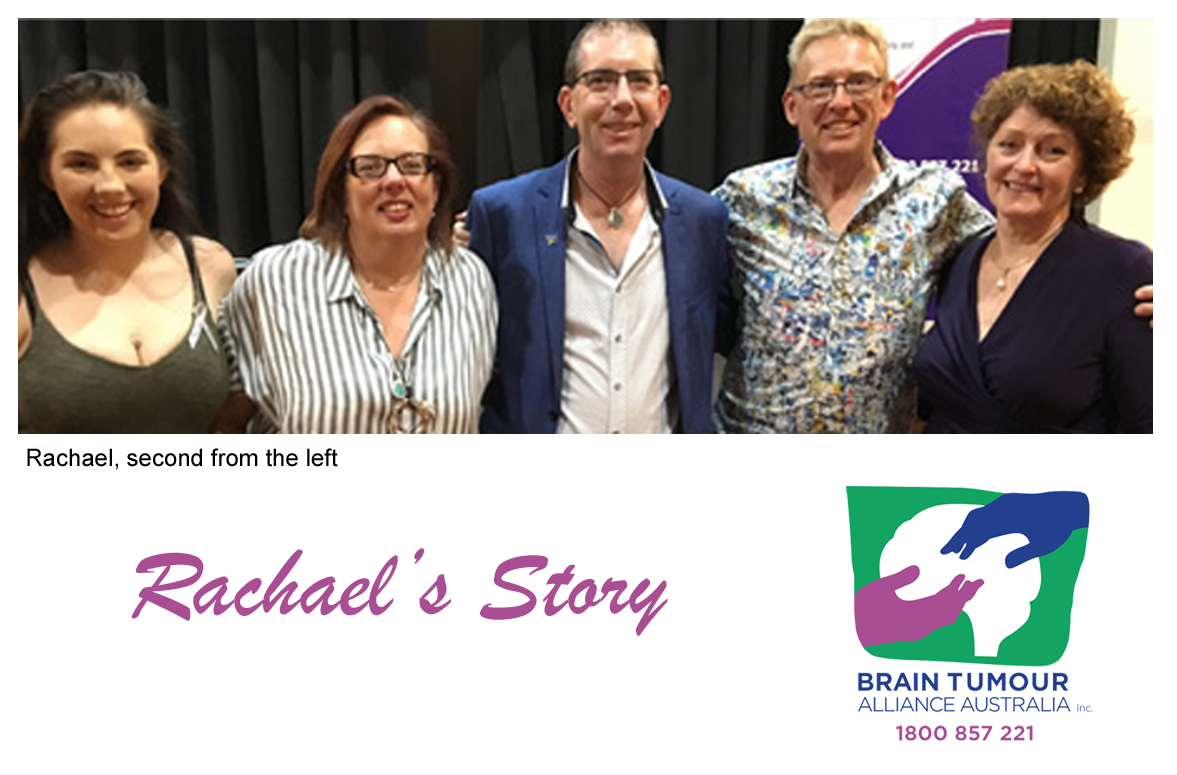 I never expected my husband to propose marriage when he did. It was the afternoon of June 15th and around us, there was the beeping of IVs and the murmurings of visitors. Every now and then a nurse would speak and a food trolley would rattle as it moved down the corridor. But all I could see was John’s face and the tears pouring down it. Moments before I had told him that MRIs had shown that I had two brain tumours.

He just kept shaking his head as I told him, telling me that he loved me more than anything and that we’d fix this. This beautiful, solid man who was always my strength sobbed in my arms, asking me questions I couldn’t answer.

How did we end up here? Three days before John called an ambulance as I was extremely ill and hallucinating, doctors ran tests and settled on a diagnosis of viral meningitis. But the CT scan had shown something that required more investigation. Three MRIs later they confirmed a meningioma in the Clivus region and a probable grade 2 Ependymoma intramedullary at C2/C3.

Eight months later I’ve learnt more than I care to know about brain tumours and the medical terminology that goes along with them. I feel like I’ve landed in a foreign country where I don’t know any of the language or culture. Ependymomas only occur in approximately 1/1,000,000 so assistance and knowledge are minimal in Australia.

The diagnosis has affected all of my loved ones in different ways. For my 17-year-old daughter PJ - she decided that doing something proactive would help. She settled on a trivia night which raised $8,300 for BTAA. We’re incredibly proud.

On March 4th I will be flying to the US with my 16-year-old daughter Saskia. While there I’ll spend several days being assessed at a clinic run by CERN (Collaborative Ependymoma Research Network) in Maryland. They are the only organisation in the world currently running active trials on adults with Ependymoma. I’m going there for answers, but mostly I’m going there to find some hope.

Rachel’s daughter Piper Jade (PJ), organised the “Pick Your Brains”: trivia night for BTAA in November 2018. It was a family and community effort that raised $8,300. The BTAA would like to extend our thanks to Piper Jade, Rachael and the whole family, and all of those who supported this fantastic fundraising event. Special thanks to Mark Parton, who took time from his busy schedule as an ACT MLA to compere the night, and Colin McCulloch from Bartercard.

If you would like to share your story with us, please get in touch, we would love to hear from you. enquiries@btaa.org.au

To return to the BTAA homepage please click here.